Everything to Know about CBD & your Gut Microbiome

CBD’s relation with our Gut Microbiome 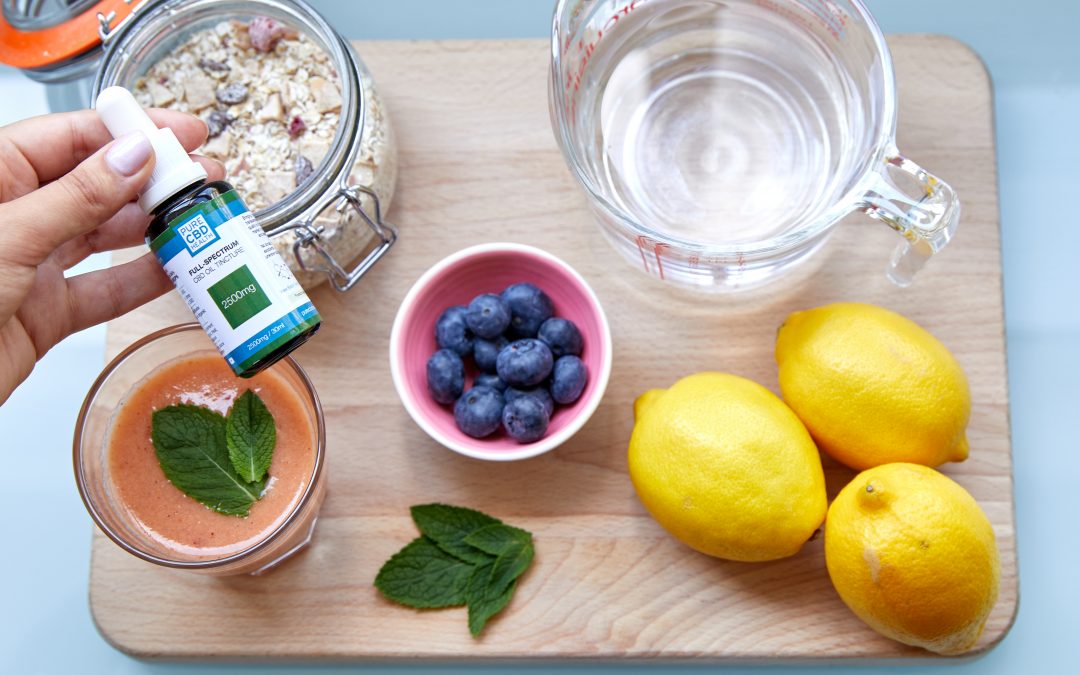 CBD and your Gut Microbiome

Research on Gut Health has never fascinated the medical profession as much as it has in the last decade.

The American Gut Project, which was launched in 2012, is the largest study investigating the Human Microbiome involving Citizen Science. It involves the participation of average citizens sending their faecal samples and partaking in this revolution in the field of health and wellness.

People from all around the world, including the USA, UK, Australia and 42 other countries sent their samples. The overwhelming response testified the excitement in the general populace to further explore the trillions of bacterial friends and foes that reside in and on each one of us.

Over 15,000 samples were collected of people from different backgrounds and ethnicities to keep the study balanced and, what did they find?

Interestingly, it was noted that those groups who were having an insufficient variety of plants were consuming more meat as a replacement, most of which is injected with antibiotics which wreak further havoc causing dysbiosis ie an imbalance of gut microflora.

Now the consequences of messing with a well-balanced microbiome system in humans stretch way beyond a healthy digestion and assimilation of food, it hugely affects our overall emotional well being.

Remember complaining about how your gut calls at work or in life at large are just not functioning as they used to? Well, read on…

The first step you can, and need to, take is to introduce Probiotic Foods into your daily routine along with finding the seasonal variety of vegetables and fruits at your local farmers market.

To ensure you don’t fall back to your previous habits, start tracking how many types of plant-based foods you end up consuming each week whilst reflecting on your week. (If you don’t have such a ritual, we highly recommend it)

Once you put yourself on the track of recovery, CBD oil can play a pivotal role in maintaining the gut microbiome and supporting a healthy gut.

One of the major challenges that people face is called Leaky Gut Syndrome. The walls of the intestines have a barrier that only allows useful nutrition to penetrate into our bloodstream while unhealthy microbes and other toxins from foods are prevented from entering the bloodstream. This essential job is done by healthy bacteria present in our gut itself, that act as gatekeepers of the wall barriers. In their absence, our gut walls become overly permeable, allowing all unwanted intruders to pollute our bloodstream.

CBD can substantially increase the quantum of such healthy bacteria that act as a line of defence on our inner intestinal walls.

CBD can also tone down the severe inflammation that ensues for those with a Leaky Gut.